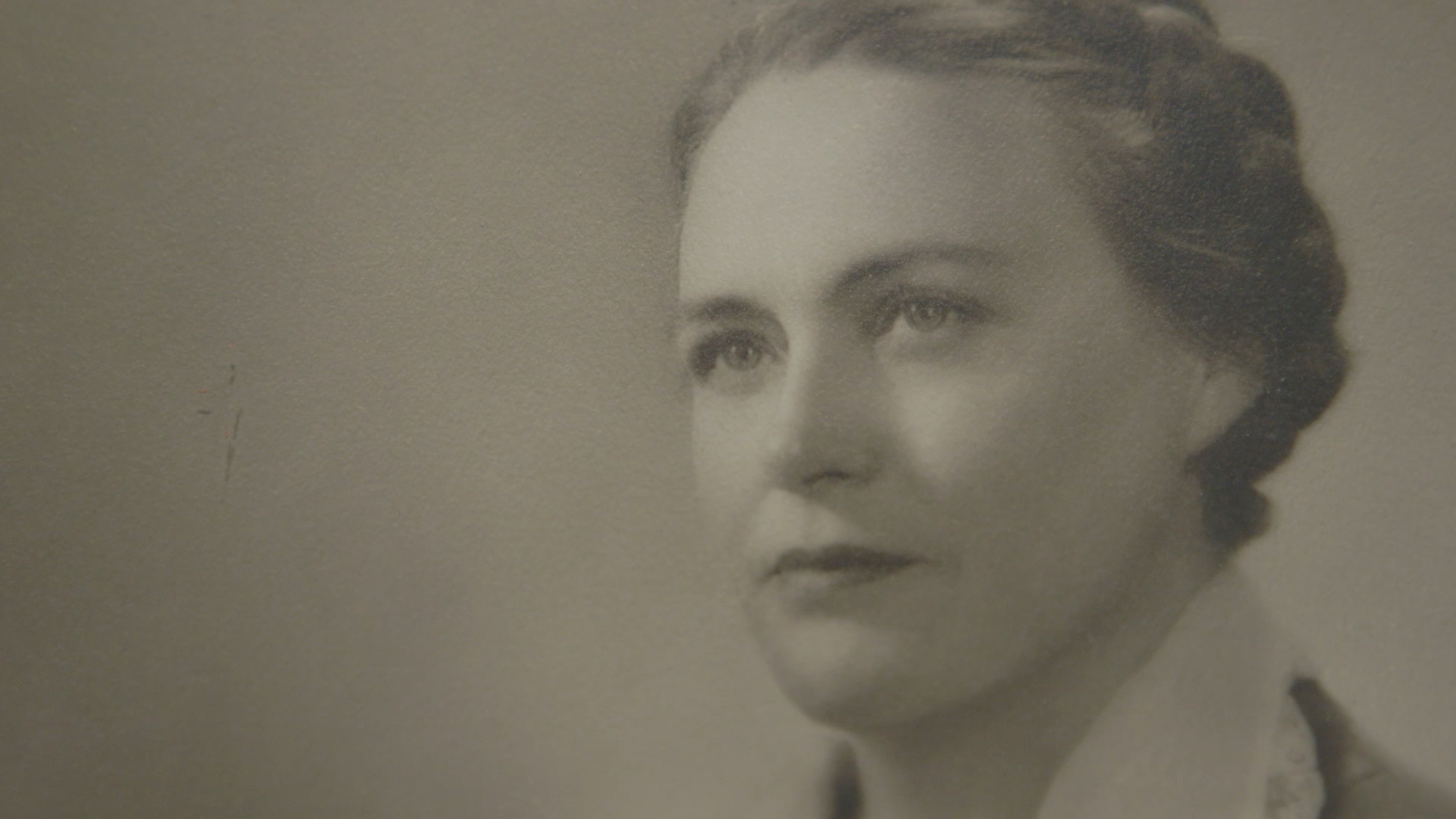 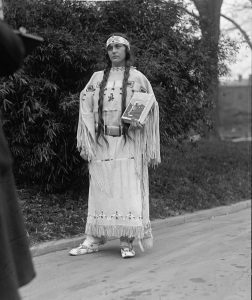 Guest editor in November for the Poem-a-Day newsletter of the Academy of American Poets, Kimberly Blaeser, chose “Sonnets from the Cherokee (I)” by Ruth Muskrat Bronson for the Nov. 7 edition.

Bronson, born Oct. 3, 1897 in White Water, OK, “was a Cherokee poet, educator and Indian rights activist,” according to Wikipedia.

“After completing her education, Bronson became the first Guidance and Placement Officer of the Bureau of Indian Affairs. She served as executive secretary for the National Congress of American Indians, which was founded in 1944, and created their legislative news service,” the page states.

Sonnets from the Cherokee (I)

My heart is like an opal, flashing fire
And flaming gleams of pointed light
At thy approach; or lying cold and white
When thou art gone; robbed of a dream’s desire
Is left moon-white and dull; no darting flame
Or sapphire gleam to mark a sweet suspense.
But only still, benumbed indifference
Unwaked at thy soft whisper of my name.
Come now, I tire of waiting to know love;
Teach me to scorn indifference white and dim
For I would drain fate’s cup of joy or strife;
Would play to the lost chord the vibrant hymn
That passion sings; my heart lifted above
Dull apathy; pulsating; knowing Life.

This poem is in the public domain.