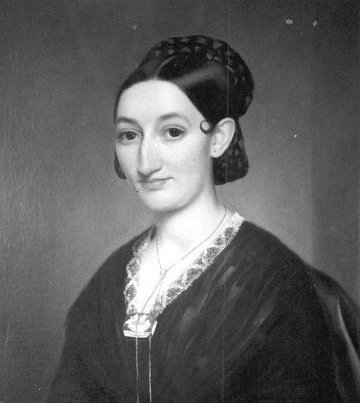 Sarah Prichard was a prominent 19th century writer noted for her children’s books and stories, and her historical pieces.

A Waterbury native and graduate of the Willard Seminary in Troy, NY, her first published article describing her travels from Niagara to the north appeared in the Waterbury American in 1853. Her first published book, Martha’s Hooks and Eyes, was published in 1860. She wrote 12 lively historical children’s stories, an article on the first burial at Riverside Cemetery.

In 1887, Prichard began the arduous task of writing the first volume of Anderson’s History of the Town and City of Waterbury (1896). For nine years she researched and wrote a scrupulously detailed history, from the arrival of the first white settler to the end of the Revolutionary War.

Prichard was published in The Atlantic Monthly, the Evening Post, The New York Tribune and St. Nicholas.

From the collection of the Mattatuck Museum. 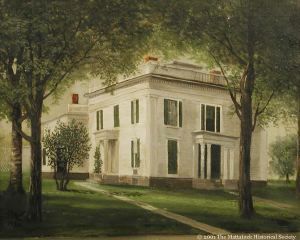 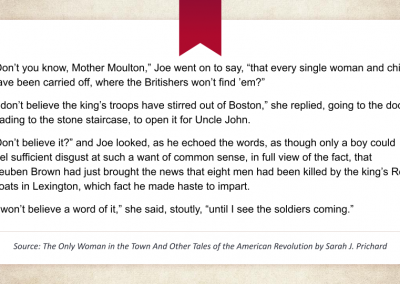 Excerpt – THe Only Woman in TOwn

From Sarah J. Prichard’s stories of the American Revolution collection.

As described the The Town and City of Waterbury.