Aaron Benedict started his career in the manufacture of gilt buttons. In 1834, he formed the firm of Benedict and Burnham, known for the production of brass and copper. Many companies were launched by Benedict and Burnham including the American Pin Company, Waterbury Button Company, the Waterbury Watch Company, and the Waterbury Clock Company. The Waterbury Clock Co. (later U. S. Time and then Timex) developed into the largest manufacturer of wristwatches in the world. For many years, Benedict also served in the Connecticut State Legislature and Senate. 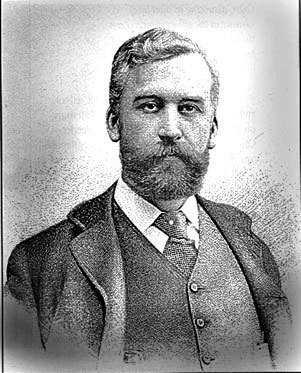 Henry Sabin Chase, son of August Chase and member of a prominent Waterbury family, succeeded his father to the presidency of the Waterbury Manufacturing Company in 1896. In 1917, he merged the Chase Rolling Mill Co. (1900) and the Chase Metal Works (1910) to form the Chase Companies. The Chase Companies became one of the three leaders of the brass industry in the world with 4,000 employees making 33,000 products. A great supporter of the aesthetic movement known as the City Beautiful, he engaged noted architect, Cass Gilbert, to design the Chase Office building on Grand Street in downtown Waterbury.

Hiram W. Hayden was the first person to successfully engrave metal buttons. He was also responsible for the manufacture of all of the important dyes for buttons and metals manufactured by the Scovill Company. A noted inventor, he developed the processing methods that led to the development of quality American brass. He registered 58 patents with the U. S. Patent Office including the process of spinning brass to make rounded objects, an operation first used to make kettles. Among other inventions he patented were a breech-loading rifle and breech-loading cannon. He wrote an unpublished scientific article on the subject of the daguerreotype in 1851 entitling him to consideration as an independent discoverer of the photographic process. 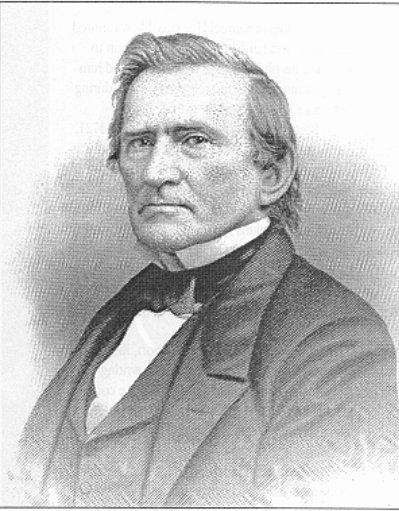 Israel Holmes began works as a clerk it the button store operated by J. L. Scovill and W. H. Scovill and was later sent to Birmingham, England by Scovills to acquire the necessary men and machines to manufacture metallic buttons. He made three trips in all and was successful in persuading a group of gilders, burnishers and die-sinkers to join him. English law prohibiting export of machines and workers forced Holmes to conceal the men in empty wine casks aboard ship until they were set to sail. On his last trip to England, he brought back casters, rollers, wiredrawers, and tube-makers along with the machinery needed to begin the manufacture of brass. This was the impetus for Waterbury to develop into “The Brass Center of the World.” 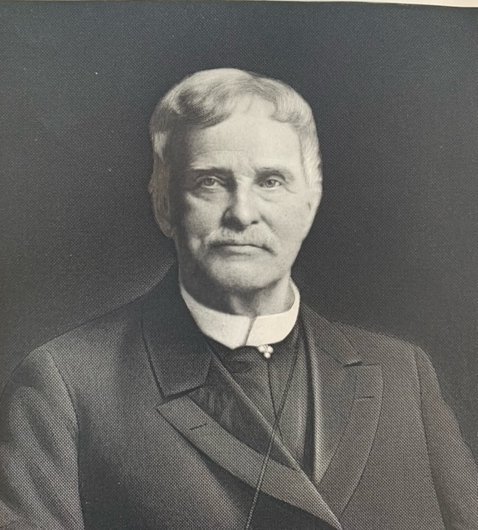 A graduate of Yale in 1845, Frederick John Kingsbury can be considered Waterbury’s Renaissance man. In 1850 he obtained the charter for what was to become Waterbury Savings Bank. 1n 1853 he established the Citizens Banks of which he was president for many years. He served as president of Scovill Manufacturing Company from 1868 into the early 1900’s. He helped to organize the Silas Bronson Library, the Mattatuck Historical Society, the Waterbury Hospital, Riverside Cemetery and, in 1876, designed the City of Waterbury Seal. He served as President of the American Social Science Association, was a member of the Corporation of Yale University from 1887 to 1899 and was honored with law degrees from Yale and Williams College.

Sarah Prichard was a prominent nineteenth century writer noted especially for her children’s books and stories as well as her historical pieces. A Waterbury native and graduate of the Willard Seminary in Troy, NY, her first published article describing her travels from Niagara to the north appeared in the Waterbury American in 1853. Her first published book, Martha’s Hooks and Eyes, was published in 1860. She wrote twelve lively historical children’s stories, an article on the first burial at Riverside Cemetery and in 1887 began the arduous task of writing the first volume of Anderson’s History of the Town and City of Waterbury (1896). For nine years she researched and wrote a scrupulously detailed history of Waterbury from the arrival of the first white settler to the end of the Revolutionary War. Her works were published in The Atlantic Monthly, the Evening Post, The New York Tribune and St. Nicholas. 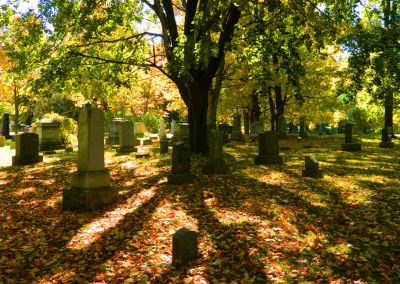 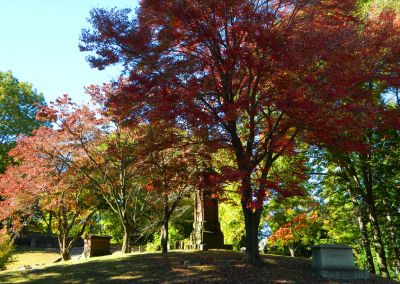 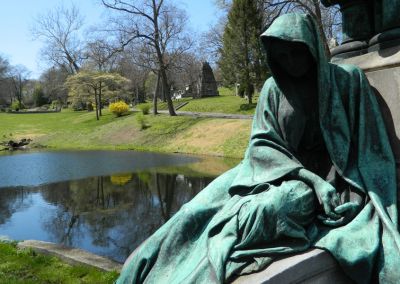 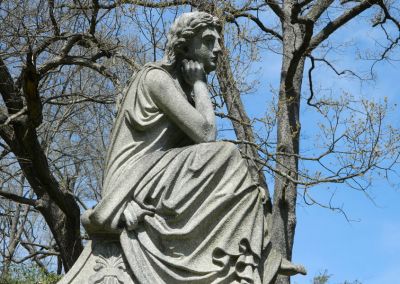 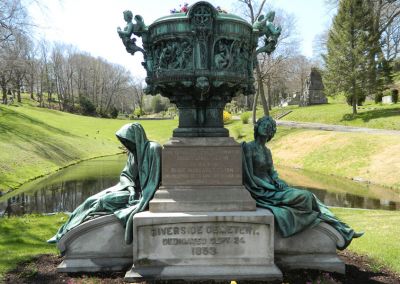